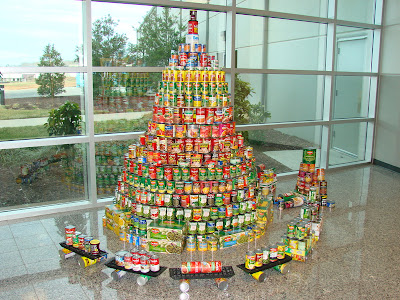 What do you do when your tasked with designing something out of 3000 cans of various sizes...gathered together for the Ozarks Food Harvest? Christmas Tree...with a small child, dog, and train...
3 comments:

Over the River and Thru the Woods...

To Grandmothers house we went...Well, actually to Hillengrands house we went last eve. As the HillenVan made it's way out to my boyhood home in the country, a rather surprising set of events started to unfold. First, as we went east out chestnut, past Hwy 65 and turned on to LeCompte Rd...we spotted six dear standing near the edge of the road, how pretty they were. This was quickly eclipsed by the realization that the van has taken a wrong turn, as if it was going to work...(But none the less, I can get there this way) and we forged on unabashed...As we drove past the house setting at the corner of Division and LeCompte Road, I thought I caught sight of a man breaking into the house, Cindy and Barrett saw it too, so we turned around and went back to investigate. He was gone...not a trace of him to be seen, weird!...As we came down LeCompte road, near the area where James River gives their Fourth of July fireworks display...(you will understand the irony of this later...but this must be a heightened area for holiday activity)
As we continued down the lane toward our family Christmas, I looked off to the west to enjoy the setting of the sun, the end of another blissful day in the life of Hillenblog.
As I was enjoying the sunset, I noticed there were some deer frolicking along the far ridge. Perfectly silouhetted by the setting sun. As we stopped the van, and I started snapping pictures. As we enthusiasticaly watched the deer eat there Christmas Eve, Eve dinner...I noticed that one of these deer was especially large for this area, a rare speciminin indeed, a 10 pointer with at very nice rack!
As we stopped and enjoyed these marvelous animals...I was snapping pictures and discussing how far away these animals were, etc. We probably sat there for at least five, maybe ten minutes...watching these three deer graze in the evening setting sun. It was then that it happened, something so shocking, and surprising that the conversation in the van immediately stopped. Silence! We all sat there aghast...absolutely stunned at what we were seeing. As I sit here and think back on it now, it's as if it were not real at all. Could it have actually happened? Could it have been, could it be? Is it possible? Do all these events tie up neatly to a single explanable event? If I had not captured it on one of my last frames I was shooting, I scarce say that I would not believe it myself.
Well, We had to quickly head on out to our family Christmas meal as not to be late(er)...But I dare say, that although we did not speak of the events that we witness that night, not a single one of us will ever be the same. This single inexplicable event may be the single most amazing photo that I have ever had the good fortune to blog here on Hillenblog. I hope that you and yours find it equally as exciting, and awe inspring as we did last eve, as were were on our way the Hillenblog family home. I leave you with this simple wish...Merry Christmas to all...and to all...a good night!

You youngins better hang your stocking and say your prayers cause Santa Clause comes TONIGHT! 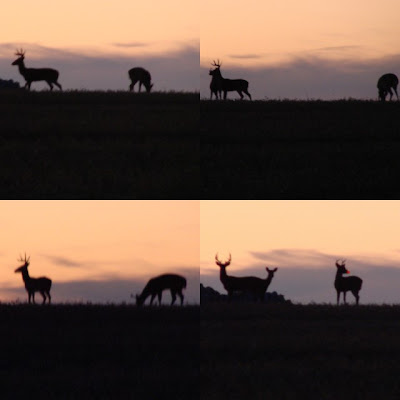 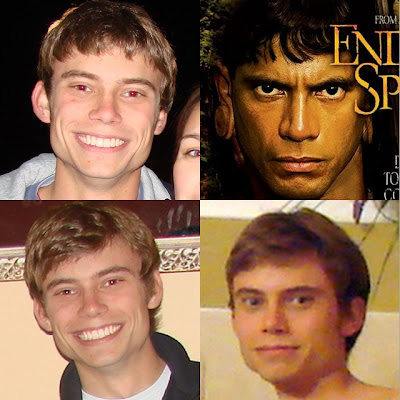 All things Considered. (it's not just a radio show on NPR)

I can Read Jen Cleavers mind...

Step 2: take that number and multiply by 9.

Step 4: take that number and subtract 5.

Step 6: think of a country beginning with that letter.

Step 7: Think of an animal that begins with the second letter of the country name.

"Jen...are you thinking of elephants in ?"

I predict that you are....Now...think about what you are getting me for Christmas...

PS...Why does your Elephant have a Swastika on it? that is weird!
6 comments:

Email ThisBlogThis!Share to TwitterShare to FacebookShare to Pinterest
Labels: Jen Debuts at the Top of the Charts, Mind Reading 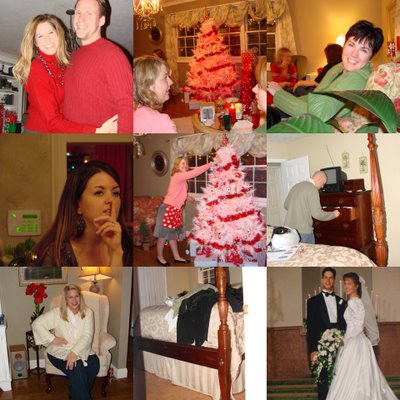 1. Helter Shelter making time with Roywife... before he killed the platter of Shrimp.
2. Jen & LauraD...discussing Ananamas's & Wife...on a nude beach.
3. Hillenblogs Beautiful Wife!
4. I've got a Notion...we need a keypad like Jen's
5. Jen Cleaver in action
6. Old habits die hard...Looks like somebody voted "Always"
7. If only Betty had a blog.
8. The Princess and the Pea...
9. Look at these young pups...
No comments:

Email ThisBlogThis!Share to TwitterShare to FacebookShare to Pinterest
Labels: Jen Debuts at the Top of the Charts 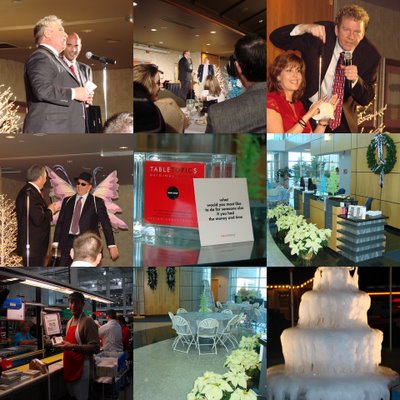 Wake Up Video from Skylers Friends...

Urgnet Need! Please tell 5999 of your friends...we need their Help! 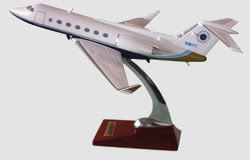 I ask you to prayerfully read the brochure I have enclosed. I am praying that the Lord will speak to you to be one of 6,000 partners who will give $1,000 now or in the next ninety days to cover the remainder of the $6 million down payment for this powerful ministry tool for evangelism.

Your seed of $1,000 or more toward Dove One will reap a harvest for years. The G4SP is built to fly for decades. Imagine the harvest during all those years, and you will be a vital part of that long-term harvest!

Open your heart to what God would have you do. For your gift of $1,000 or more, you will receive these thank-you gifts to show my appreciation:

In Isaiah 6:8 the Lord asks, "Whom shall I send, and who will go for us?" Long ago I said, "I will go, Lord. Send me!" But I cannot do it without you, nor can I do all our wonderful Lord has called me to do without Dove One!

Dear Partner, I am counting on you. Will you help me take the Gospel to the nations with your Dove One gift of $1,000 or more?

View the photo and fact-filled brochure about our new Dove One ministry aircraft.