Something has been bothering me lately...and I've got to get this off my chest.

I would be so ashamed, embarrassed, and humiliated if I was a part of this organization (pictured above) that called these guys "Brothers"...These guys have been "Picketing" (read, sitting on their rears) for months out here in front of Killian Construction. If I was Bill Killian, I wouldn't want to hire these guys either...if sitting on a fold-up lounge chair is their idea of a picket....If they can't work any harder than this...for something that they believe in (however twisted it might be)...how hard could they possibly work building a hotel or some other construction project somewhere? I mean come on...If your really a Union...and your really picketing...surely you can do better than this makeshift PVC pipe banner thing that you have made to have people carry back and forth...but your too lazy to even carry around, so instead you sit in a lounge chair from 10:00 am till about 2:00 then you call it a day and pack it in.

Seriously, would you want to pay part of your salary (involuntarily) to pay for your "Brothers" here, to sit out and get laughed at...and look like fools. While YOU are actually working at a job somewhere....I mean come on. Would you want to trust your families future income to these two guys...and the "bosses" that they work for in Kansas City or Chicago? or would you rather work for this guy...

I would love to be in Bill's helicopter just one time to see the looks on those guys faces when he comes flying in (not crossing) their picket line...you don't "cross" a picket line when you are so far above (metaphorically speaking) this group of imbeciles that would rather sit our here (not in the rain or cold...mind you...they are only here on good weather days) instead of going out and getting a real job. I would be ashamed to come home at night and tell my son what I had done all day....and that my paycheck came from all my "Brothers" out there that were ACTUALLY working somewhere, so I could sit here and Pickett this guy...because he decides to hire people based on their qualifications, and their bid...instead of being bullied by the union tactics.

Don't get me wrong...I know that the union served a role in the American Industrial Revolution...and they have served some good in times past to protect workers from unreasonable working conditions, etc...I have some very close family that I dearly love that are members of unions, or have been, but the union (in my opinion) has long since past it's usefulness and wore out its welcome. 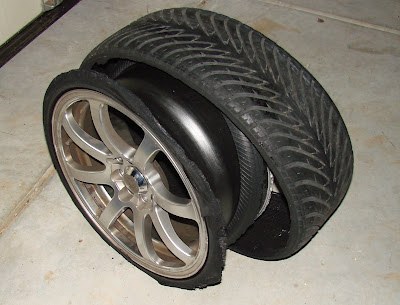 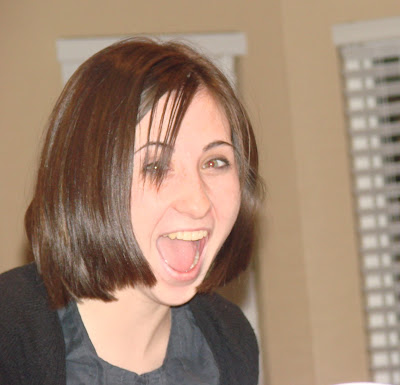 When what to my wandering eye's did I seen?
But a miniature Nano, all covered in Green.

Congratulations Skyler!
Thanks for being a wonderful daughter, sister & person.
We are very proud of you for your accomplishments as a
Senior in High School, and we love you very much.

This month I reached out to Mark Hillenburg, Product Architect, Digital Monitoring Products (DMP), , who shared his thoughts about the alarm industry and DMP’s vision for improving it.

Harlick: Mark, your Cancel / Verify software on DMP’s keypads and panels has been in the market for about six months now. How has this new feature been received?

Hillenburg: Right now central stations spend a great deal of their time verifying signals because current control panels do not tell the operator what the customer needs. Without a single call, a customer can now verify that help is needed immediately. It gives better service with less cost. Dealers and end users alike have had positive comments. It still will take several more months before we really get the full response from the market. But we are pleased with it, and our dealers seem to be as well.

Harlick: Organizations like Security Industry Alarm Coalition (SIAC) have worked tirelessly to educate local and state governments about the realities of non-response. What has DMP done to help educate installers and integrators about how to communicate or train their customers to the advantages of upgrading to this new technology?

Hillenburg: As I’m sure that you know, SIAC is funded by alarm manufacturers and alarm dealers, so of course we participate financially. Outside of that, we have tried to raise the level of understanding within the industry by addressing it with our products. After all, if we can create a solution to this issue, that is better than trying to convince people that there is no issue. Most false alarms are caused by some type of user error.

We feel that ease of use and removing the “fear” that some people have about using their alarm systems is paramount to this effort. We just released our latest user interface (keypad) that uses almost no words, everything is icon-based. We hope that this makes it easier for people to understand and use.

Harlick: In recent years we have witnessed a shift in the technology used for Critical Alarm Reporting. How do you see that continuing?

Hillenburg: DMP was part of the effort to enable alarm communication through the Internet and data networks back in 1996. By the end of 2008 research says that 78 percent of Americans will have some type of broadband Internet. However, that also means that many of those homes may not have POTS lines at all. Cell-only homes are growing 30 percent for younger people and continued strong adoption of VoIP means we have to have different strategies to transmit the alarm signals into the central station. As this is happening, the costs for using the wireless Internet are dropping. GSM/ GPRS data is used by almost everyone with a cell phone these days. It is a technology that we are very excited to see used for alarm communication. DMP is introducing a GSM-based product that is so tightly integrated with the control panel it will allow things like UL listings for line security to be redefined. If the control panel has multiple paths into the central station, all equally good, fast and reliable, it is advantageous to allow the panel itself to make the determination which path is best.

We thank Hillenburg for his time and will look for continued DMP innovation in 2008! 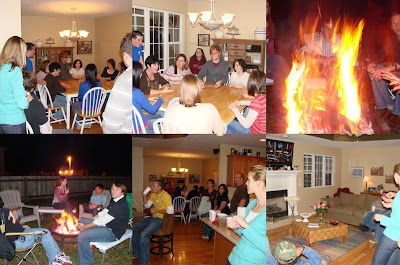 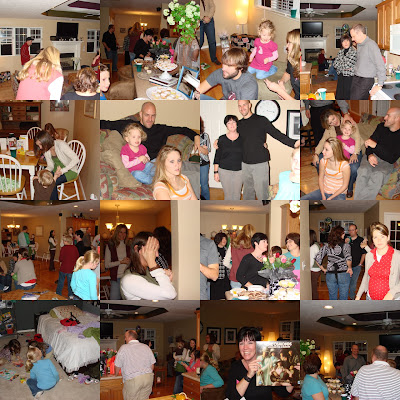 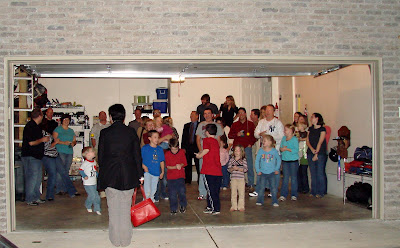 A late Surprise party makes for a real surprise...Especially when everyone is in your garage when you come home...
No comments: 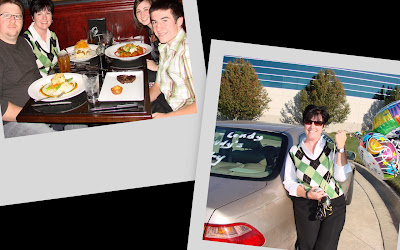 The Whole night was a blurr... 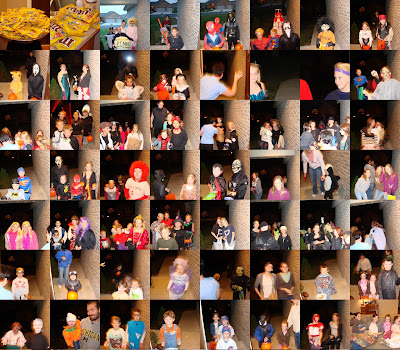